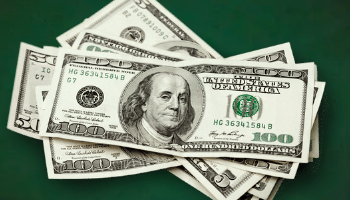 Once again, orthopaedic surgeons are among the highest-compensated physicians in the US – second only to plastic surgeons – according to the 2022 Medscape Physician Compensation Report, the annual nationwide survey.

Interestingly, just 52% of orthopaedic surgeons who responded said that they are fairly compensated, which is in the bottom half of the physician specialties. This does not necessarily reflect dissatisfaction with the amount of their compensation. Rather, the orthopaedic surgeons surveyed seemed to take issue with how they earned their compensation, such as relying on productivity bonuses or being subjected to quality performance metrics that didn’t seem relevant or meaningful.

But knowing what they know now, very few would opt to change specialties: 92% said they would still choose orthopaedic surgery if starting over again, among the top specialties to respond that way.

In addition, women orthopaedic surgeons typically receive lower compensation than their male counterparts: The Medscape report noted significant pay gaps in every specialty along gender lines, with men in the specialties overall earning 31% more than women. And that’s down from 37% in the 2017 report.

Pay gaps along racial/ethnic lines are also a problem that has persisted since the 2017 report. Medscape said that overall, white physicians earn more than Latinx/Hispanic, Asian American, and African American/Black physicians.